I met Her Majesty at Buckingham Palace a few times, at receptions and cocktail parties, and she was a fabulous host. She was always fascinated by millinery. “Not many of you,” she would say, as it was a craft that she liked to support. She was small in stature, yet still had this huge presence and aura around her. I mean, it was extraordinary. I remember finding it so interesting when she went to the G7 summit in Cornwall a few years ago, and all the world leaders were kowtowing to the Queen. Was she a world leader? I don’t know. But I think she symbolizes a standard of culture, fairness, elegance, propriety, modesty, all of which is so rare. And it was real, where so much is fake. She was real. 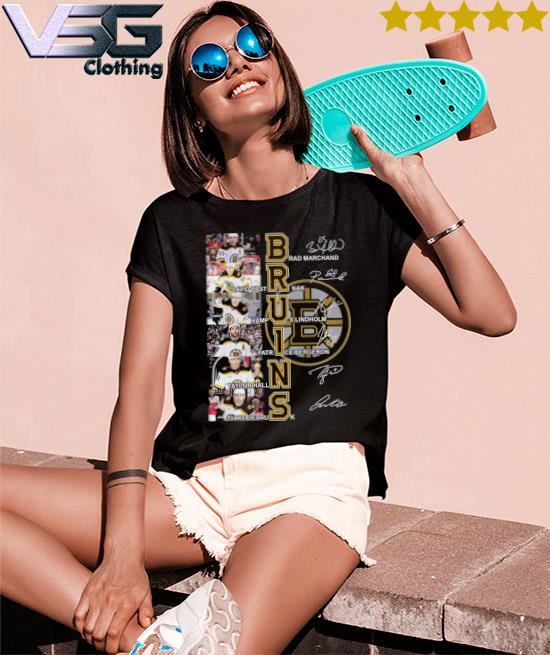 When I curated the exhibition at the V&A in 2009, Hats: An Anthology by Stephen Jones, I really wanted to have some royal hats in there. I had a hat that Philip Treacy had made for the now Queen Consort, Camilla, and I also wanted to have a hat from the Queen and the Queen Mother. From the Queen, I asked if I could have an Hermès scarf, because I thought that was one of the most wonderful hats that she had ever worn. She wore it with a bow under her chin—she was the only person in the world who had ever done that. And I probably rehearsed with scarves for a month on a mannequin before I was able to tie it in the way that Her Majesty would have done it. I was very aware that it was a huge honor. The Queen very kindly chose the hat that the Queen Mother had worn on her 100th birthday to be in that exhibition, which was a very defining moment for me. I never made hats for the Queen, but to be involved in that way was a real honor too. 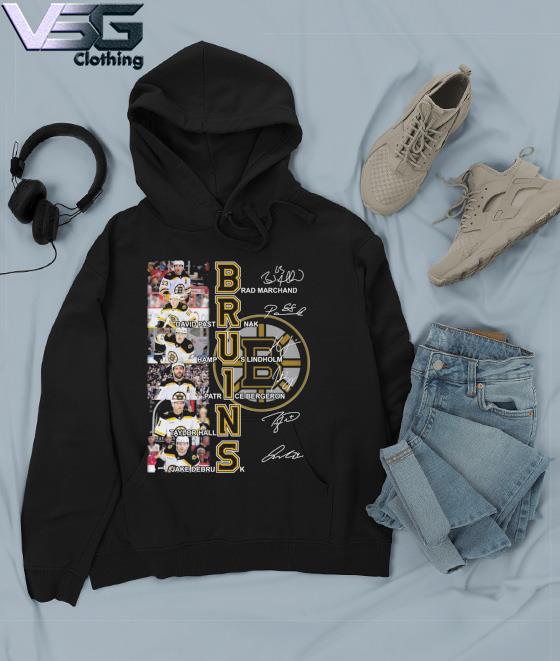 She was acutely aware of the power of fashion, and I think she was very respectful of the craft of fashion too. She knew that her appearance was a metaphor that could be used in many different ways. She really understood it as a tool of communication. Even though it’s been debated, for me, I think the strongest statement was when she had to read the Brexit speech in the House of Commons, for which she wore a blue hat with yellow flowers that absolutely resembled the European flag. Because from what I understand, she always embraced the EU. She lived through the war, and she knew why the EU was created—to tie nations together. So that to me was one of the most important looks of hers. You can’t really call it political because she did not have a political voice, but I’m sure she wanted to make a point, and she made it as strongly as she possibly could through what she wore.