Most Philippine films from the LVN era of the 1930s to the 1960s—and even De Leon’s decades of peak productivity in the ’70s and ’80s—have been lost to the ravages of time, making the MoMA screenings a rare privilege. De Leon, now 75, talked about this in his conversations with the film scholar A.E. Hunt in 2020. “Nobody knew about the vinegar syndrome at that time,” De Leon told Hunt in Filmmaker Magazine. “I myself thought that the black-and-white films would last forever.” In recent years, De Leon has made it his priority to save as many of those films as he can. “They cost me a lot of money, but I rationalized it by thinking it was my father’s money anyway, the inheritance, I mean,” De Leon said in June. “I didn’t want his legacy, my grandmother’s, and mine to just dissipate in time. It is also because we Filipinos have very short memories and have very little interest in preserving our cultural heritage. If I could save more LVN films, I would, but most of the good ones are gone.” 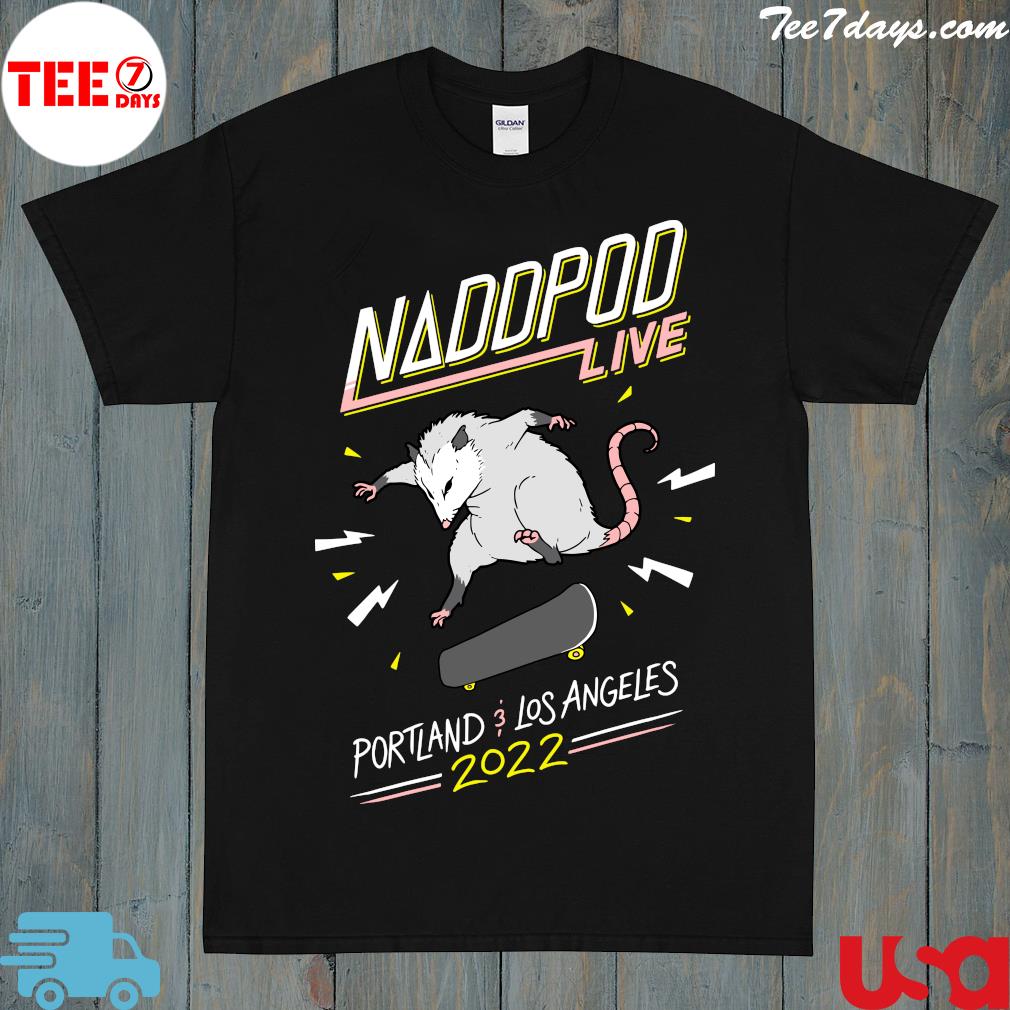 Another thread that runs through some of the retrospective is De Leon’s collaboration with Charo Santos-Concio, whom he introduced to audiences as a new actor in Rites of May in 1976 and later collaborated with as a producer. Decades after their work together, Santos-Concio became chief executive officer of the largest media organization in the Philippines, ABS-CBN, and one of the most powerful women in media in Asia. “Everything I know about the art of filmmaking I learned from Mike,” Santos-Concio says. “As early as [my first film], he already taught me sound design, musical scoring, editing, everything that happens during post. Can you imagine? I’m so lucky.” Photo: Courtesy of Mike De LeonMore recently, Santos-Concio appeared as the titular character in Lav Diaz’s Golden Lion winner The Woman Who Left. But her work with De Leon, in films where she tended to play seemingly vulnerable women with surprisingly deep reserves of strength, remains her signature roles. “I think she’s one of the great unsung actresses,” Siegel says. 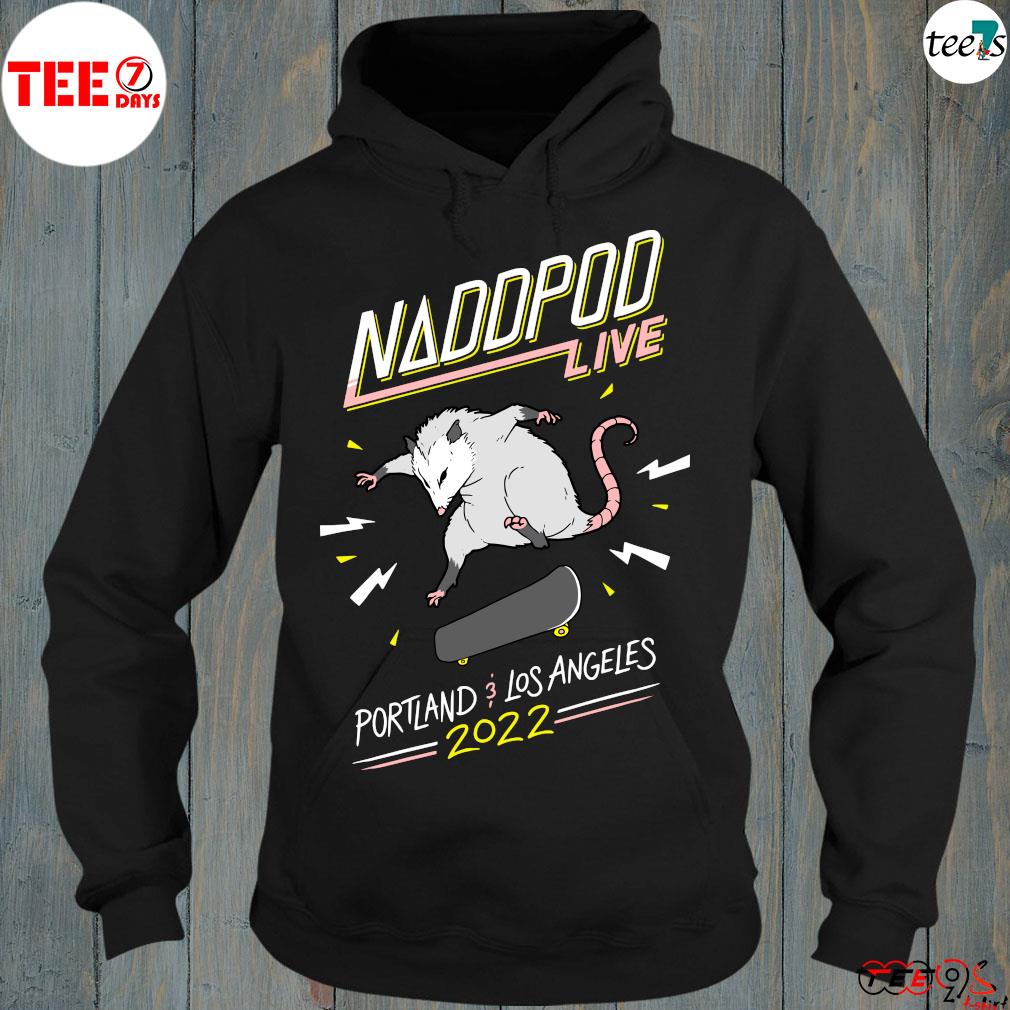 “Their collaboration worked because I think they’re both intellectuals,” Sandoval says. “As an actress, Charo brings to a role a certain kind of intellectual quality. And her performances are not melodramatic—they’re always women who have a certain interiority to them. And she knows, as a production person as well, that her performance is one piece of the puzzle to Mike’s vision.” Beyond the traditional director-muse dynamic, Santos-Concio says she felt empowered on De Leon’s sets. “We did not label each other as, ‘You’re the director, I’m the actress.’ We were two human beings collaborating. There was so much respect for his work, respect for his gift—and that’s also what he gave me. “He would say, ‘I only work with intelligent people,’” Santos-Concio continues, breaking into a laugh. “‘You’re not a robot here.’ So our conversations were very engaged. Sometimes he would consult me on certain things, then I would give my input. During editing, he’d sometimes make two versions and I’d be there and he’d ask me, ‘What flows better, Charo? This sequence before this sequence? Or the other way around?’” The MoMA retrospective comes at a time when Philippine cinema is once again making its presence felt on the world stage—be it through the Oscar buzz around Dolly De Leon’s (no relation) scene-stealing performance in Triangle of Sadness or well-received efforts by a new generation of buzzy young filmmakers like Sandoval. In the past, some critics deemed the kind of Philippine cinema that triumphed at international festivals poverty porn, catering, as Amy Qin put it in The New York Times in 2016, “to a widespread perception of the Philippines as a bleak, impoverished place of slums, corruption, and drugs.” Mike De Leon’s films have always avoided such characterizations.