“This is how it went down with Pete,” Kim finally says, taking us through a polished and expedient chronology of the courtship. “I did SNL.” The confessional cuts to a clip from Kim and Davidson’s now-infamous Aladdin sketch. “And then when we kissed in scene,” she says, “it was just a vibe.” The carefully-plotted perfection of Kim’s claim is borderline unreal. The Kardashian brand is all about making the public feel as though we have special access to their lives. She means to say that we, as a country, witnessed the inception of her epic post-Kanye relationship—in real-time? Is this really how it went down? Does it even matter? The Kardashians have acquired their power by making us feel as close as possible to them—lest we forget that Kourtney also constructed a candle inspired by the scent of her vagina this week. Here, Kim shared a scenario that compresses her entire courtship into a scene we all saw, making us feel as though every one of her fans got a glimpse of this pivotal moment in her personal life. (Oh, and further divinifying her appearance on SNL in the process.) 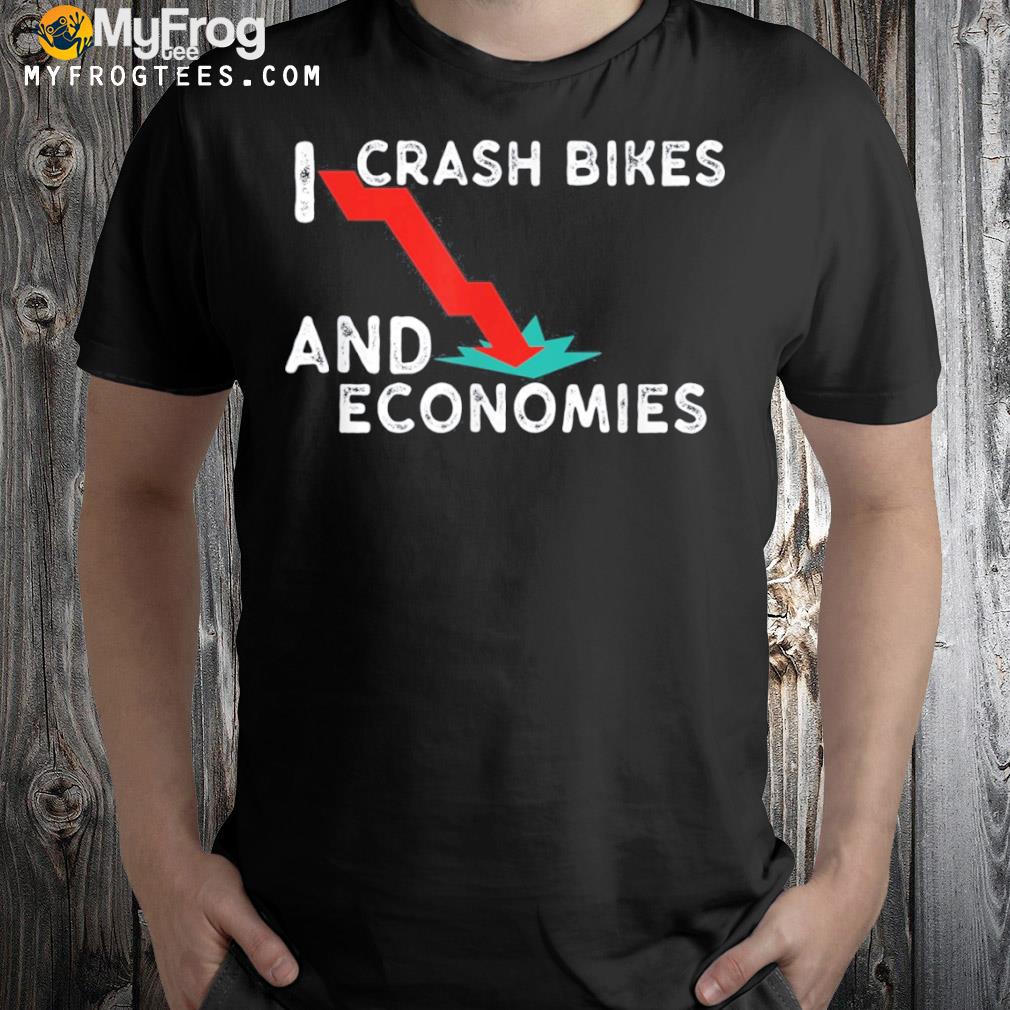 Our closest encounter occurs when Davidson calls Kim while she’s filming a confessional, and the screen tells us that her new beau is on the line. Kim answers with: “I have a mic on. I’m not entertaining this right now.” She doesn’t put him on speakerphone, and we proceed to watch a brief and giggly one-sided conversation with Davidson that ends with Kim calling him “babe.” This moment feels like a neat reflection of the way in which Kim and Davidson have slowly teased their relationship, and we only get half of the story as the suspense builds. Would Ernest Hemingway approve? The writer was, after all, a devotee of the “iceberg theory” of writing, which proclaimed that intentional narrative omissions can have powerful effects on audiences—a fact that the Kardashians clearly know all too well. 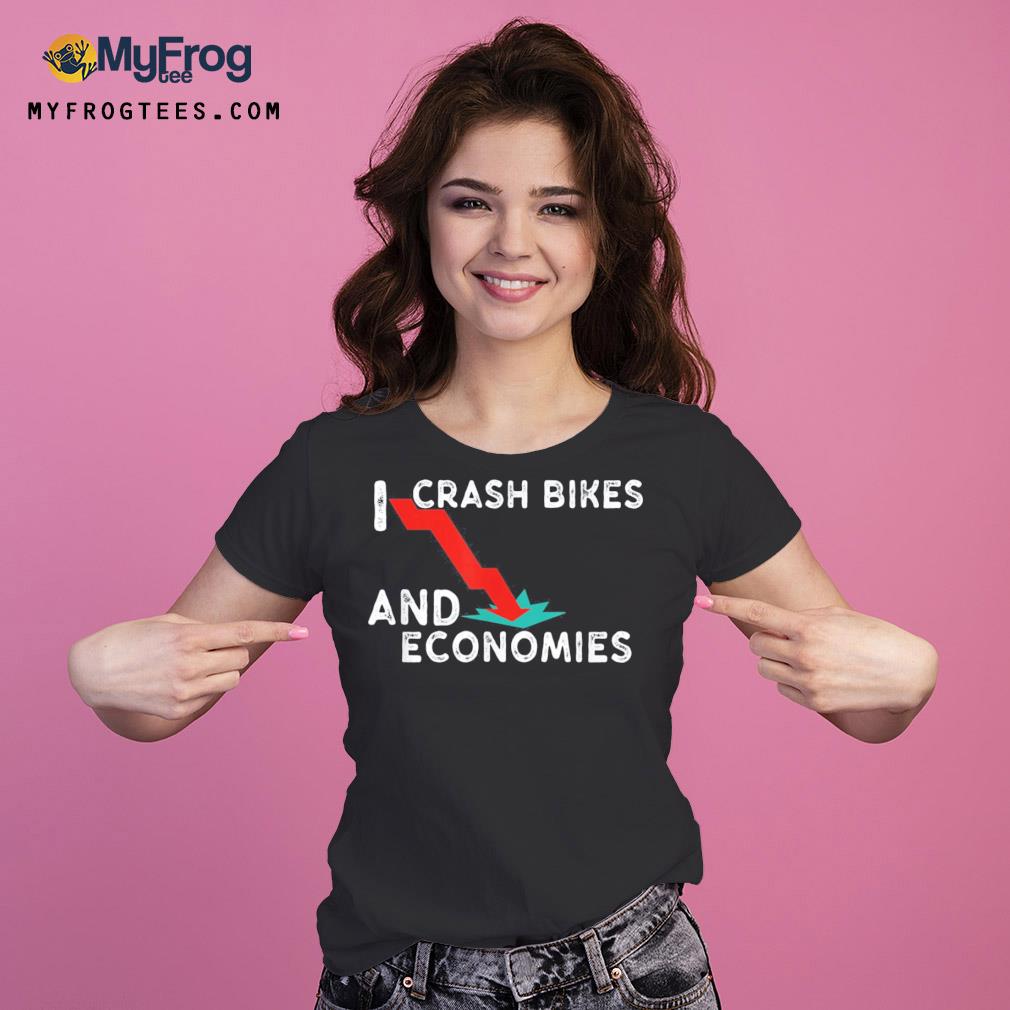 The thing is, we hadn’t known that Mason was struggling to accept Travis. More and more, the Kardashians have opted for a selective approach to how they present their narrative on-screen. We find out retroactively that Mason had a hard time with Travis only by the show’s emphasis on the high point of his process—his acceptance. Not only that, the story gave Kim her chance to pivot to Davidson. “After overhearing this conversation with Mason and North,” she says, “I think, ‘Okay, there’s hope. One day I’ll have someone that can come around and hang out with the kids.’ ” Clearly, that day is set to arrive sooner than any of us might think. Following an “easter egg” dropped in episode one, this week marked the first time we hear Kim’s new man referred to by name. That doesn’t mean we see him, though.