The midterm votes are still being counted in several states, and there’s a lot of anxiety in the air about how the possibility of a GOP-controlled Senate would affect reproductive freedom, LGBTQ+ rights, climate policy, and a host of other vital issues. But at least some of the neck-and-neck races that confounded pollsters over the past few weeks have concluded—meaning we’re almost done living in “election limbo.” Below, see how five of the most hotly contested Senate races in this year’s midterm elections turned out. The Republican surgeon’s poll numbers had been steadily climbing since his final debate with the Pennsylvania lieutenant governor, but Fetterman ended up taking home a major victory in the Senate. 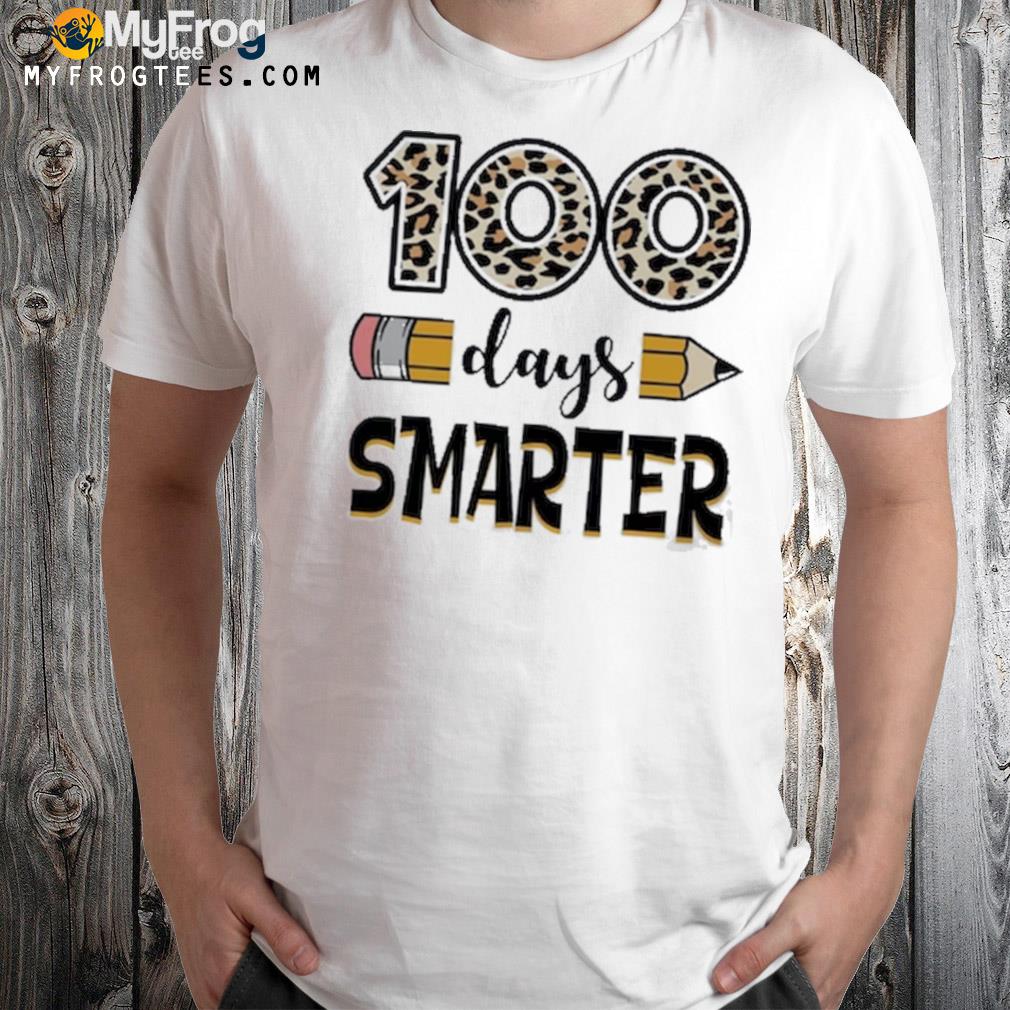 Six years after their last album, Heads Up, the four members of Warpaint have variously dispersed, relocated, expatriated, given birth, collaborated, and gone solo, but have no fear: They’re still, joyously, one band under a harmonious groove, and their newest album sees them doing everything from branching out (“Hips”) to doubling down on their signature ethereal sound (“Melting”). —Corey Seymour Still not sick of it: their almost illegally catchy debut single, “Chaise Longue,” which garnered obsessive praise from Iggy Pop and seemingly every friend you know. But the rest of the debut from this Isle of Wight duo is well worth it—for the hooks, the riffs, the retro vibe, and the easy attitude. —Corey Seymour 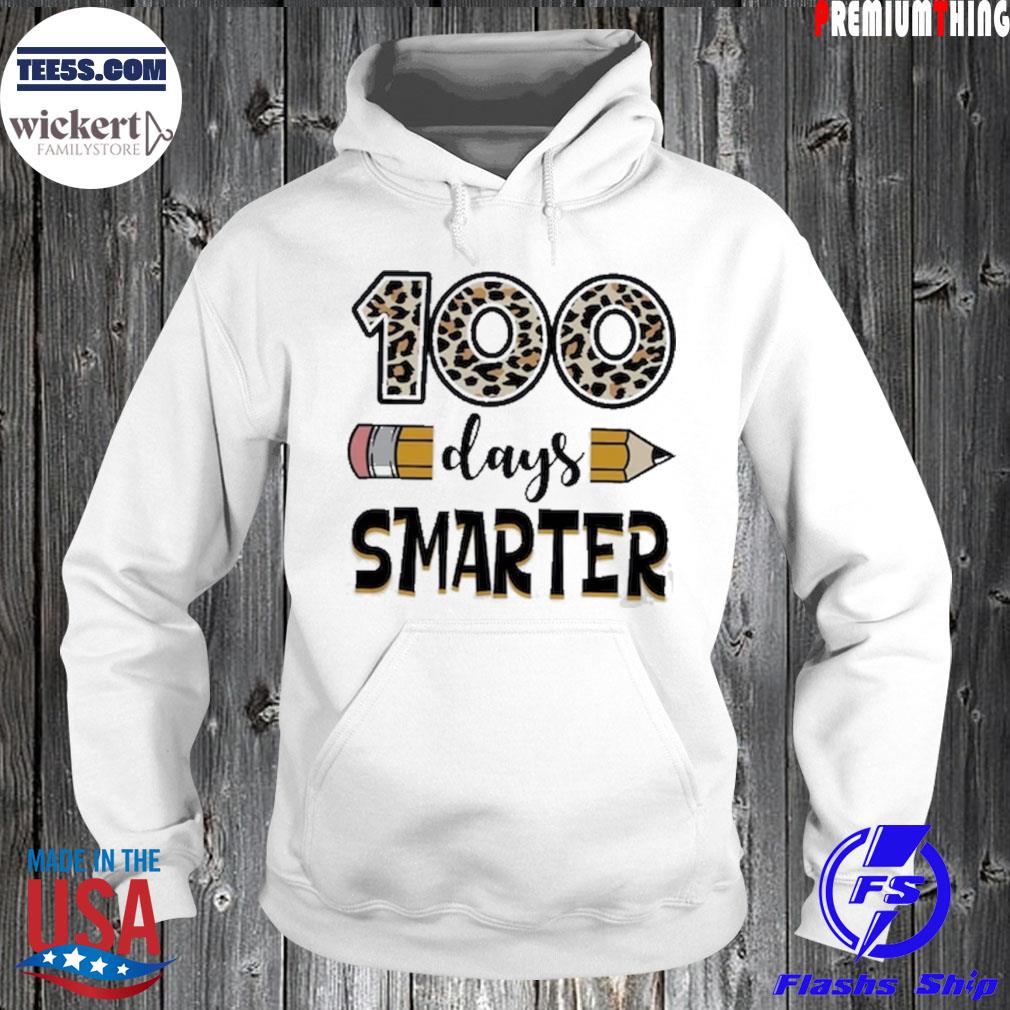 Who doesn’t love an experimental, self-taught violinist who somehow has managed to make one of the catchiest songs of the year? (That would be “Selfish Soul”—at least it gets my nomination.) This album feels like a celebration and a rallying cry, an invocation for self-love without any of the saccharine baggage that the term has accumulated. It’s rare that you come across an artist who feels truly original, but I count Sudan Archives among them. I’ve been a fan since her first album in 2019, but this one feels more playful, buoyant, and invigorating—an all-around delight. —Chloe Schama I’ve loved 8/10 albums that Taylor Swift has put out, and—while I won’t reveal the missing two—Midnights is firmly on the list. The first seven songs on the album are a particularly strong mini playlist, filled with aching sentimentality, earworm hooks, and bridges that rival the work of John A. Roebling. (That’s a bad bridge joke. Sorry.) —Sarah Spellings, fashion news editor