In the waning days of 2020, as a government shutdown loomed, Congress passed a spending bill that would send millions of Americans $600 stimulus checks as part of a COVID-19 relief package. Then, something strange happened: Donald Trump, who had reportedly paid barely any attention to the legislation as it wound its torturous way through the House and Senate, suddenly proclaimed that $600 was not enough and demanded the amount be raised to $2,000. 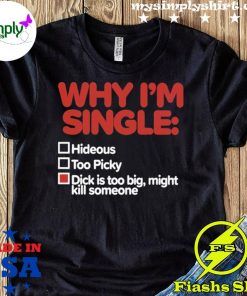 Democrats, led by House Speaker Nancy Pelosi and Senate Minority Leader Chuck Schumer, quickly embraced the idea of getting more money to those Americans economically devastated by the pandemic—but the measure was skillfully derailed by Trump’s fellow Republican, Senate Majority Leader Mitch McConnell, who folded it into legislation he seemingly knew had no chance of passing. 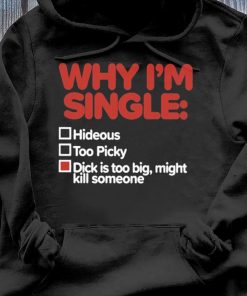 That moment probably illustrates better than anything else the stakes in this Tuesday’s Senate runoff races in Georgia. If the two Democratic challengers, Jon Ossoff and the Reverend Raphael Warnock, defeat the two Republican incumbents, David Perdue and Kelly Loeffler, Democrats will gain effective control of the U.S. Senate, giving President-elect Joe Biden majority-party rule over both houses of Congress and banishing McConnell to the largely powerless post of minority leader.