Vogue Runway: I feel like there are two beginnings to the Model Alliance story—the official beginning, where you launch the organization, and its earlier genesis in your own experiences as a model. You were quite young when you started out, no? Sara Ziff: In some ways, my story is pretty typical; I was walking around New York City, where I grew up, when I was about 14, and I got scouted on the street. And I was psyched—I mean, modeling seemed like a big step up from babysitting. And more lucrative, I assumed. And then I went to meet with my first agency, and Milla Jovovich was sitting in the waiting room; it was like, wow, this is incredible, I can’t believe I get to be here. I think the modeling industry relies a lot on that feeling—that sense on the part of young girls that they’re lucky to have been invited into the club. It makes them willing to put up with a lot. 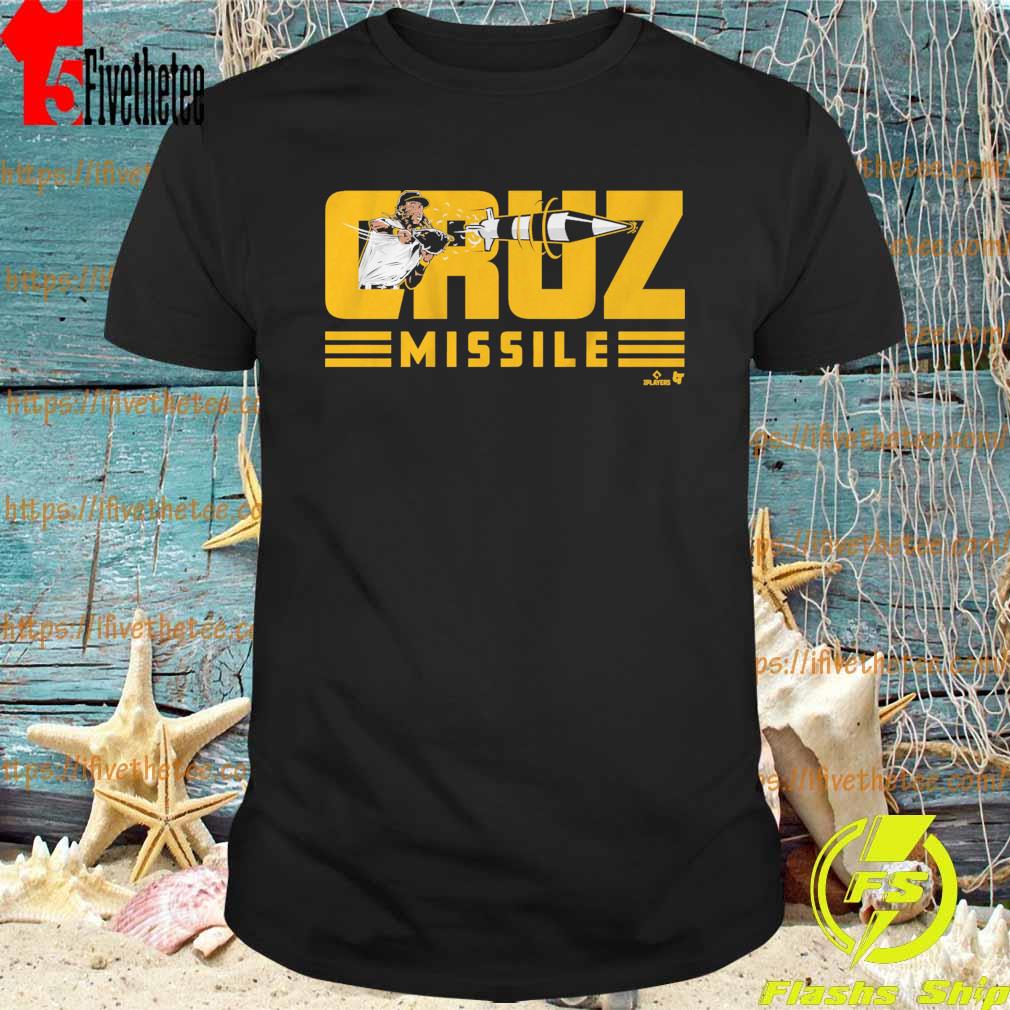 The Model Alliance aims to get around the cat-herding problem by making itself into a hub, offering services such as a support line where models can be advised of their rights and directed to resources (“we get calls every day,” Ziff says), and aggregating the most common complaints to make the case for change. One of Model Alliance’s early victories was the passage of New York’s Child Model Act, which ensures underage models are given the same protections as other child performers working in the state; Ziff helped galvanize the legislation and worked closely with the bill’s sponsors to get it onto the governor’s desk, where it was signed in 2013. “That’s when people started to pay attention to us,” she recalls. “It was sort of like—uh-oh, they’re serious.” Indeed they are. Here, Ziff talks to Vogue Runway about modeling, the Model Alliance, and toiling in the fashion dream factory. 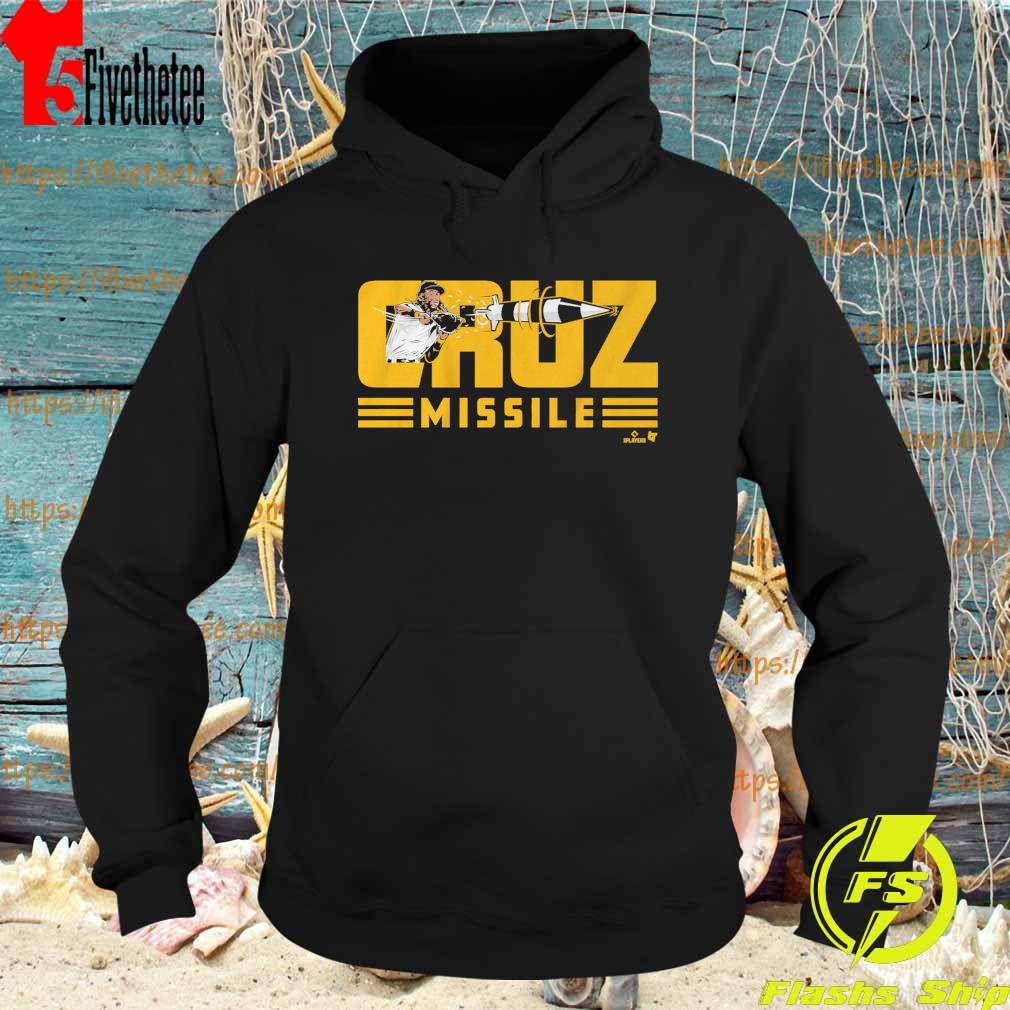 Eleven other models have made similar claims, prompting a criminal investigation of Mr. Marie in France. (Marie, who is now in his 70s, has denied the accusations.) Both the investigation and the lawsuit owe much to the Model Alliance: The organization helped to connect women who said they had been victimized by Mr. Marie, and as often happens, solidarity built the confidence required to go public with their stories. Solidarity is one of Ziff’s watchwords. As she notes, models are difficult to organize, because unlike, say, factory workers, they don’t have a shop floor where everyone comes together, day after day after day. “The industry is global, models speak all different languages, they often don’t know where they’re going to be in 24 hours because castings can happen at the last second, and the jobs are super-short term, and the people they’re working with are always different,” Ziff points out.